Lone Star came to Mr Budd’s rescue recently and helped save the day!

Mr Budd whose unfortunate medical condition, Myeloma, necessitated a requirement for a purpose built bungalow so that he could maintain his independent lifestyle.

Thankfully the plan worked. Members were supportive of Lone Star’s submissions and agreed that exceptional circumstances rendered the application as being acceptable.

It was Lone Star’s absolute privilege to help Mr Budd and his family realise a planning permission of such personal importance. 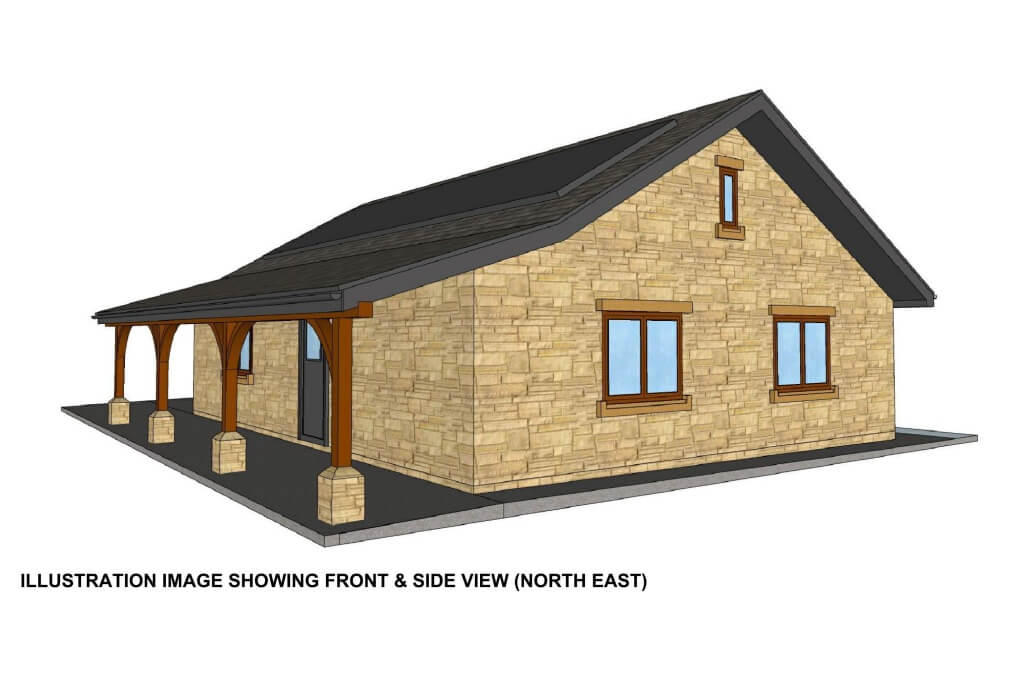