Lone Star are pleased to announce the simultaneous exchange and completion on land at Salford Priors. The site than benefits from an Outline Consent for up to 68 dwellings has been sold just 5 weeks after the planning permission was issued. This milestone marks the commencement of the development phase with the purchaser, CALA Homes keen to submit their Reserved Matters application and start on site in the New Year.

The site has been expertly promoted through the Salford Seven Neighbourhood Plan process and became the corner stone of the Neighbourhood Plan. The site will provide a 5ha village green that will provide linkage to the two separate halves of Salford Priors. This village green will be transferred to the Parish Council and used for a wide range of uses determined by the community.

Landowner Mycroft Perry comments ‘From day 1 having met Lone Star, I knew that I had found the perfect partner to bring forward this land for development purposes. Lone Star could have adopted a more aggressive approach to planning but jointly, we decided to work with the community and to promote the site through the Neighbourhood Plan process. Undoubtably this was the correct decision as the Neighbourhood Plan flew through the referendum process, followed by the Outline Application that was approved by Officers using their delegated powers to approve the proposal. During this determination process, we provided evidence to Officers about utilising their flexibility with the Mix Policy and as a result we were able to provide a scheme that will bring families to Salford Priors and in turn, support the school as well as the other local amenities and facilities.’

Following a marketing campaign, CALA Homes were selected as preferred developer for the site and 5 weeks following the receipt of planning permission we simultaneously exchanged and completed on the disposal of the land and look forwards to watching this site come out of the ground. 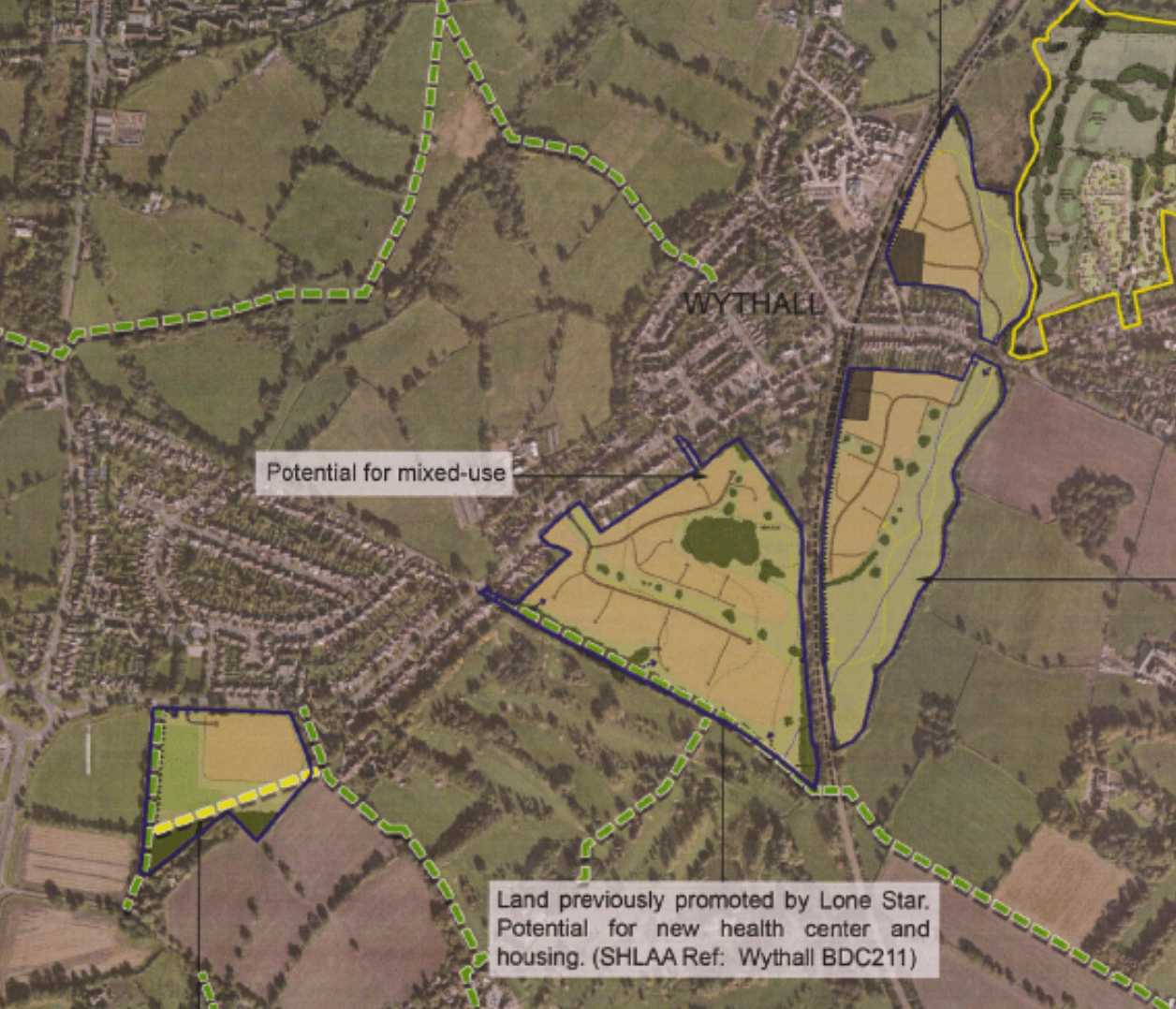 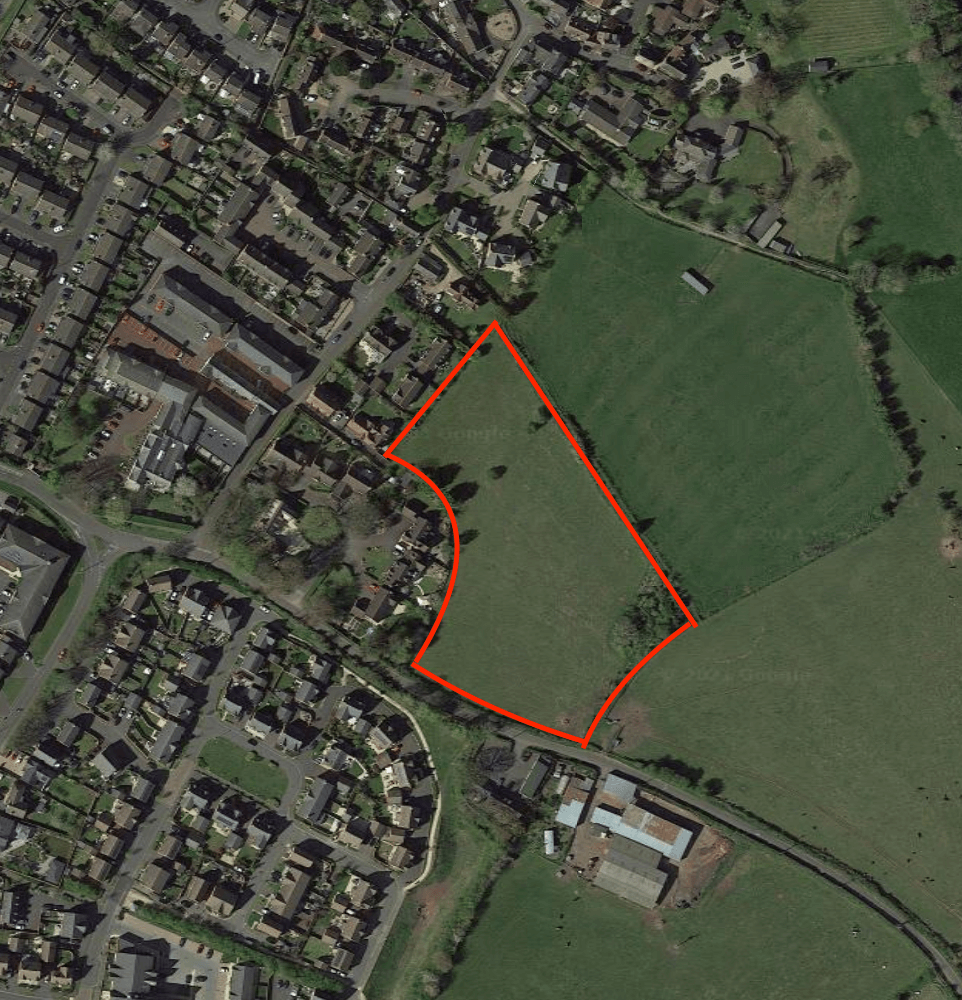 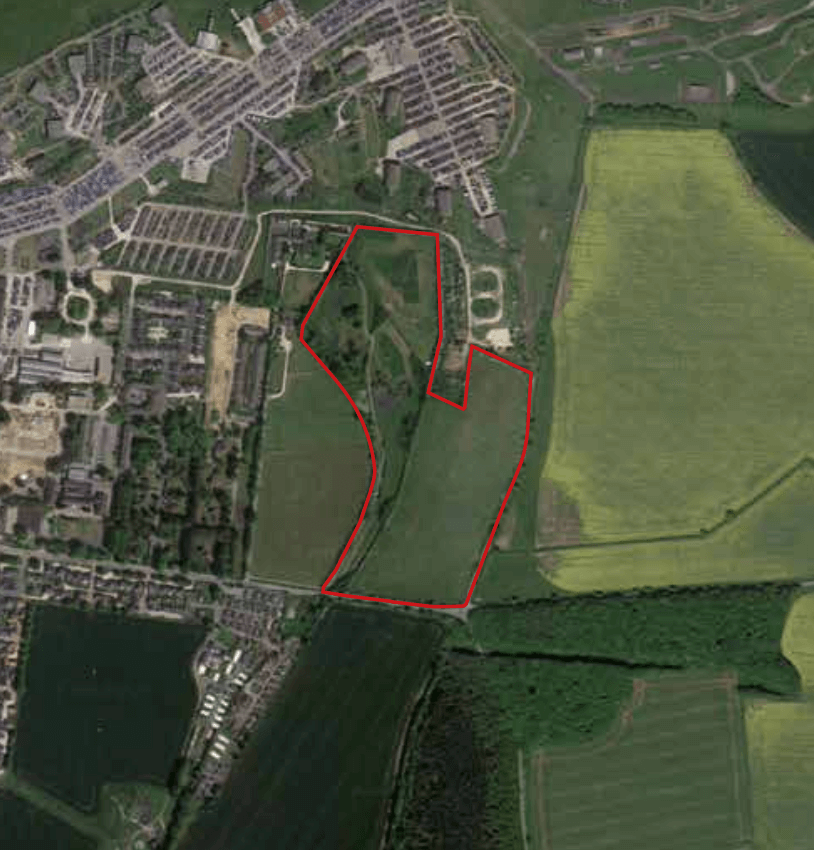 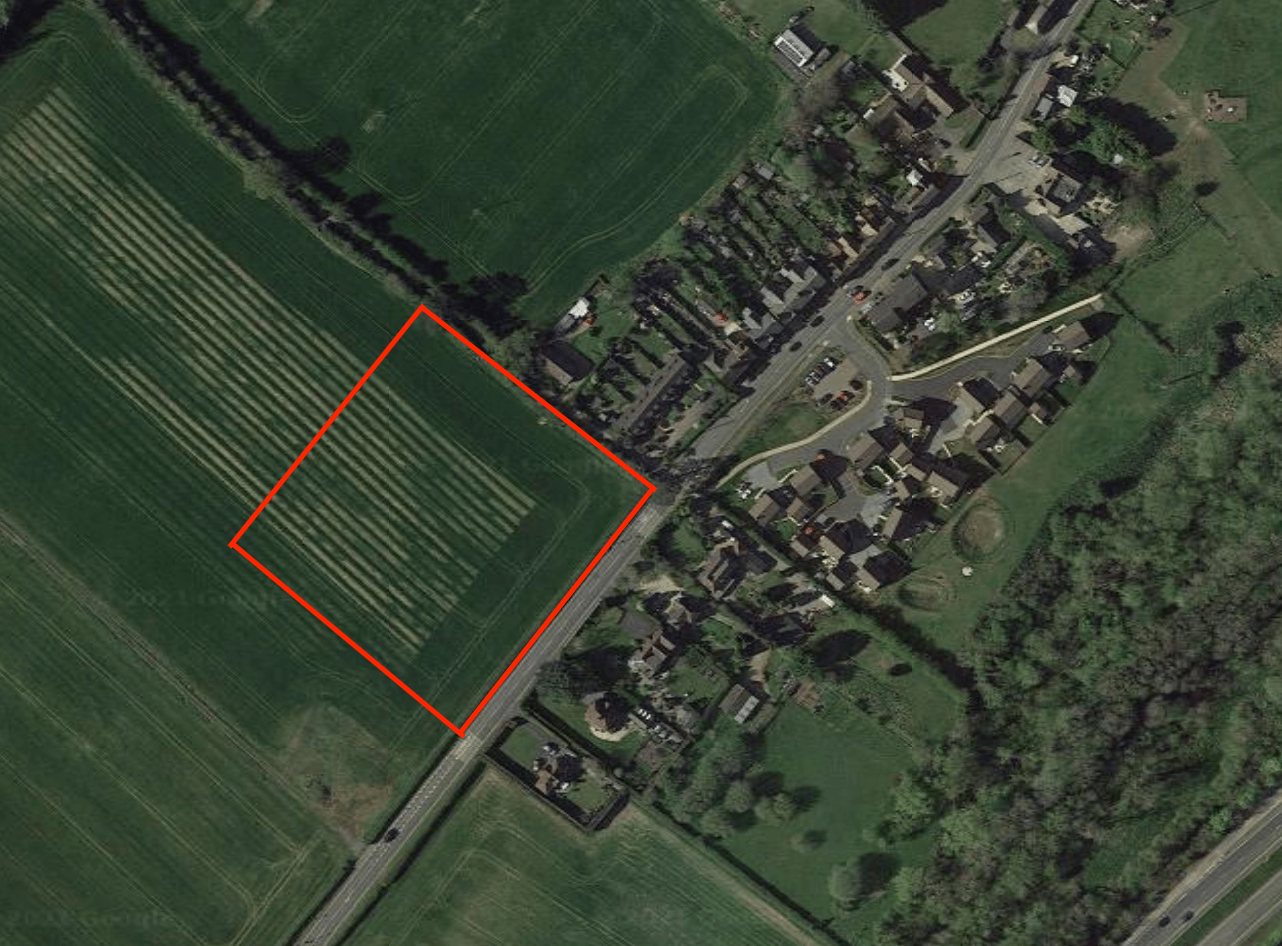